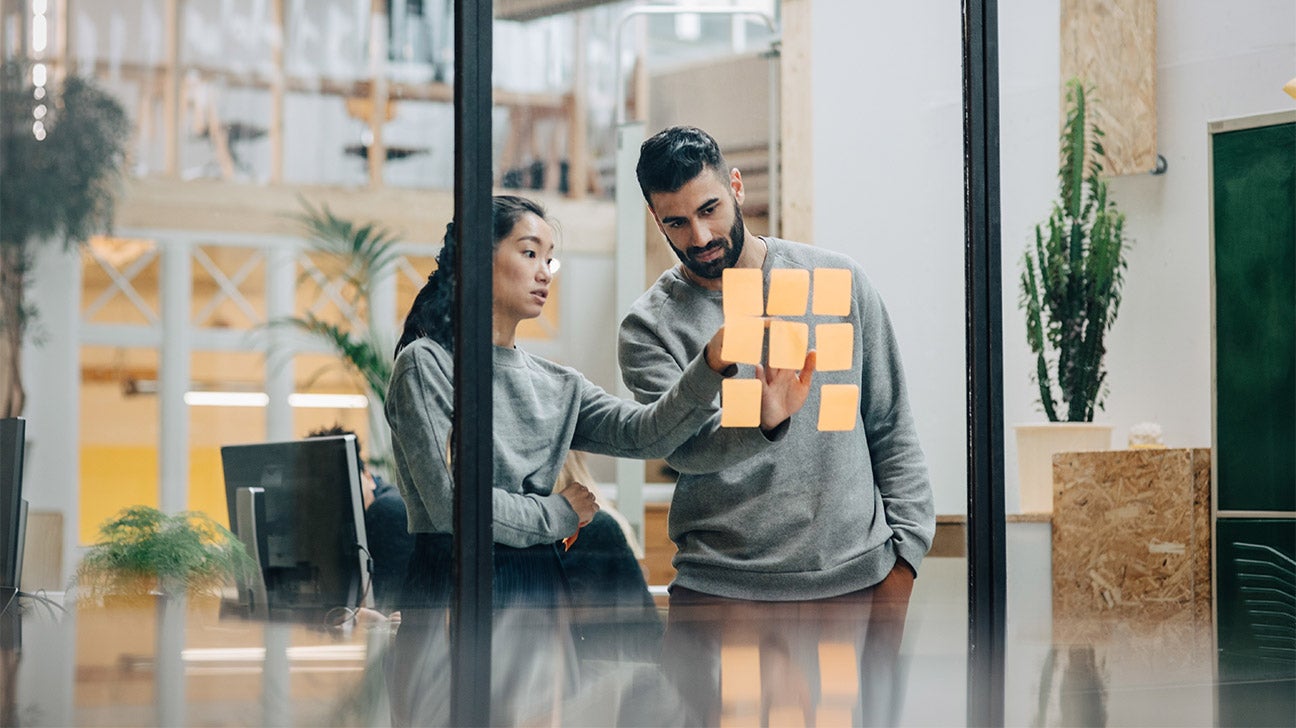 Experts say cancer survivors, as well as their spouses and partners, will experience “job lock,” where they continue at their workplace to maintain their current health insurance. Getty Images

For many Americans, job and health insurance go hand in hand.

It’s a partnership that takes on greater meaning when faced with a major health problem.

A new study published in JAMA Oncology finds that 1 in 5 cancer survivors stick with a job only for the insurance.

Younger survivors were more likely to be affected than older survivors.

Another factor associated with job lock is having an income near the poverty level but too high to qualify for Medicaid.

An earlier study found that nearly 1 in 4 survivors of childhood cancer feel locked into jobs for the insurance. Surveys used in that research were completed in 2011 and 2012, before the Affordable Care Act (ACA) marketplace exchanges opened.

Changing jobs, moving from full-time to part-time work, or leaving the workplace entirely are all things that affect health insurance coverage.

Doing this while in active treatment for cancer is a challenge, according to Patrice Brown, vice president of patient programs and advocacy at ZERO – The End of Prostate Cancer.

“You could be in a robust plan that offers low copays or low deductibles. Depending on the new plan, all that could change and not be to your benefit,” Brown told Healthline.

“That’s part of the hesitation,” she explained. “It also depends on whether or not your current provider is in network. Someone going through a treatment plan for cancer, one thing they rely on is consistency with providers. Any interruption in that could impact their treatment and potentially their health.”

A study recently published in the Journal of the National Cancer Institute found that health insurance coverage disruptions are common and adversely affect cancer care and survival.

When leaving a job means losing your health insurance, you may be able to continue coverage under the Consolidated Omnibus Budget Reconciliation Act (COBRA) for a limited time.

That’s provided you can afford the monthly premiums.

Since 2014, anyone lacking health insurance can purchase a plan through the ACA marketplace regardless of preexisting conditions. Depending on your income, you may qualify for a subsidy, which translates into lower premiums or no premium at all.

But there are a number of factors that can complicate matters, including:

George Kalogeropoulos is chief executive officer of HealthSherpa, an online portal for shopping and enrolling in ACA plans.

He told Healthline that it’s difficult for people to understand what’s available and how to enroll.

“People are used to their employers handling insurance and have no idea how to sign up or how any of that works,” Kalogeropoulos said. “Some people don’t understand they may be eligible for a subsidy or Medicaid. Even the basic vocabulary of managing healthcare is alien to some. But that’s the system we have.”

He explained that employer coverage in the United States costs about $7,000 for an individual and $20,000 for a family.

People who are used to their employer paying even part of that can end up with a case of sticker shock.

“There are no preexisting condition or lifetime payout restrictions, which is all good stuff,” said Kalogeropoulos.

“But when people with complex medical conditions have specialists they work with, then go to an ACA plan, they may find that all their doctors are not in network. That’s a huge barrier,” he added.

You may be able to break the job lock.

Brown said that the first thing cancer patients should do is get a better sense of what’s included in their health plan. Then you can map out how it impacts healthcare going forward.

“Work with your [human resources] department if you have one. I would encourage anyone with cancer to have that conversation. By and large what we’ve seen is that employers want to be supportive and care about employees. Of course, we see the other side, too,” she said.

“Provider offices are often overloaded and inundated, but most have nurse navigators on staff to help patients understand their coverage,” said Brown.

“We have a program called Zero 360 where prostate cancer patients and family members can speak with a case manager. They can help people understand their insurance copays and deductibles, options that are available, or how to go through the appeals process,” she continued.

Brown noted there are other valuable resources, such as Triage Cancer. This nonprofit helps people with cancer navigate unemployment, career, and financial planning at no cost to them.

Brown suggested that cancer patients may also have some protection under the Family and Medical Leave Act.

Kalogeropoulos believes that it’s worth the time to at least assess what’s available.

“People can go to our site, HealthSherpa, or healthcare.gov, and screen what’s available in 5 minutes. You can search providers and find out if you qualify for a subsidy. Each state is different, but some states have exchange plans with networks similar to commercial plans,” he said.

The key, said Brown, is for people not to isolate themselves but to stay engaged with others.

“So many people are going through this also. They can share perspective and information that is helpful,” said Brown.

“COVID-19 has exposed that some changes have to happen in our healthcare system to a degree that wouldn’t have happened otherwise. We certainly have a lot of work to do,” she said.

Exercise Advice for Surviving Cancer, and Maybe Avoiding It

The Single Best Type of Diet for Overall Health, According to Nutritionists

The Latest News About Cancer Death Rates in the U.S. Will Fill You With Hope