4 Things All Women Should Know About Prostate Cancer

Sure, it's not a "woman's" disease, but chances are it will affect a man close to you at some point. Prostate cancer is the most common cancer among American men, affecting 1 in 7 during their lifetime, according to the American Cancer Society. While 60% of cases occur in guys over age 65, it sometimes strikes younger. Here, 4 things every woman should know to protect her loved ones, including husbands, fathers, and brothers. 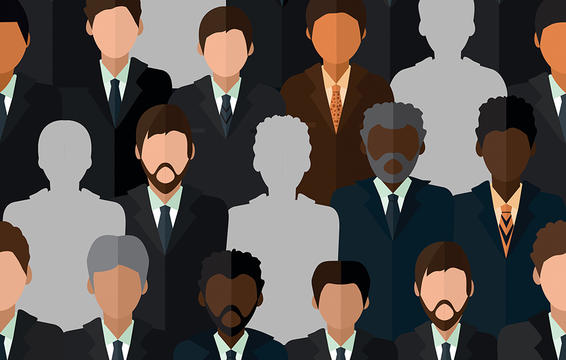 Most men don't have any symptoms.

It's true that advanced stage prostate cancer may cause trouble urinating (either a slow stream, or going to the bathroom frequently), as well as blood in the urine, erection problems, or—in very late-stage cases where it's spread to the bones—hip, back, or chest pain. But most of the time, "prostate cancer has no signs whatsoever," says Randy Wexler, MD, an associate professor of family medicine at The Ohio State University Wexner Medical Center. Which is why... 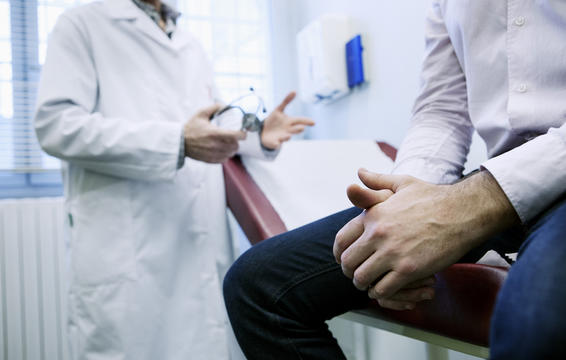 All men should talk with their doctor about screening.

The key word here is talk. While groups like the American Urological Association used to insist on regular screening for men over age 50, now it's a maybe. "The [current] recommendation is that at age 50, men discuss with their primary care physician whether or not they should undergo the PSA blood test, which measures levels of a chemical called prostate-specific antigen," explains Marc Bjurlin, DO, urologist and urologic oncologist at NYU Langone Medical Center. The reason: Although it's just a simple blood test, it has a high rate of false positives, which can lead to painful, unnecessary biopsies.

Only about 25% of men with a moderately high PSA level actually have prostate cancer, and sometimes even when they do the disease is very slow-growing. That said, there isn't any better way at the moment to detect prostate cancer. That's why many experts, including Wexler, say it's still a good idea for most men to get a PSA test at age 50. If they have risk factors like being African- American or a family history, they may need to start as early as 40.

Anything under a 4 is considered normal, says Wexler. If it's under 2.5, groups like the American Urological Association say men can wait 2 years to get re-tested, but if it's between 2.5 and 4, "we like patients to come back a year later, and if it has increased more than 0.7%, we do follow up testing, like a biopsy," says Wexler. 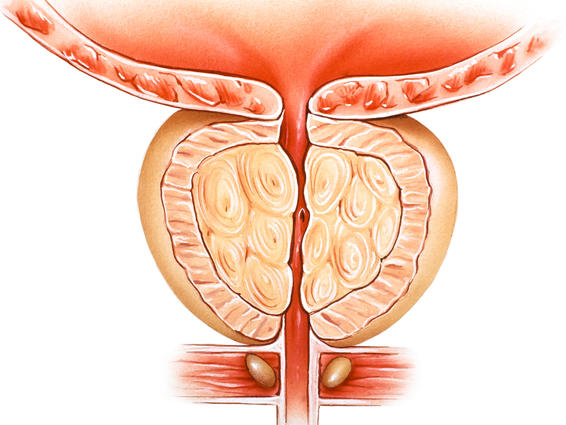 Not everyone with prostate cancer needs treatment.

A 2013 Harvard study found that about 70% of prostate cancers are low risk, meaning the tumor is so small and growing so slowly it will never become life-threatening. In that case, the study found that these men are often better off choosing "active surveillance," meaning that they postpone treatment indefinitely while their health care team closely monitors their case. (When you do see your doctor, make sure you ask these 7 questions.)

"In my personal opinion, whenever possible choose watch and wait, since treatment can cause significant side effects such as impotence and leaking urine," advises Wexler. Patients with early stage prostate cancer who opt for this approach aren't any more likely to die from the disease compared to those who immediately go for surgery and/or radiation, according to a study published last fall in the New England Journal of Medicine.

If your guy has prostate cancer and chooses active surveillance, he should expect to see his doctor often to get his PSA level tested. If it rises sharply, he'll need a biopsy, which gives you a Gleason score, an indication of how suspicious the cells look. A Gleason score above 6 often means it's time for treatment, says Wexler. 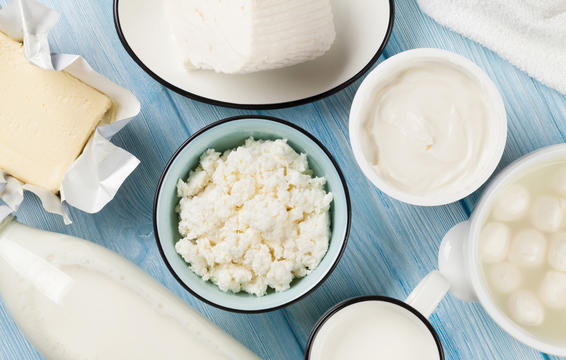 He can take steps to reduce the risk.

Some research suggests that eating a low-fat diet, especially a diet low in animal fat, can help reduce the chances of developing prostate cancer. (Try these 6 protein-packed vegetarian meals if you're cutting back on animal protein.) Cutting back on dairy might be beneficial, too. Another Harvard study found that men who ate the most milk, cheese, and yogurt each day had the highest risk. Scaling back on the booze may also be helpful: One Canadian study found that just two drinks a day could increase a man's risk by 23%.

In case you were wondering, having lots of sex doesn't make a man any more likely to develop prostate cancer—despite long-standing rumors to the contrary. Ditto for getting a vasectomy: A study published last September found no link between getting snipped and a man's risk of this disease.

This article was written by Hallie Levine from Prevention and was legally licensed through the NewsCred publisher network.

When Someone You Love Has Cancer: 9 Practical Tips + Insights

4 Things All Women Should Know About Prostate Cancer